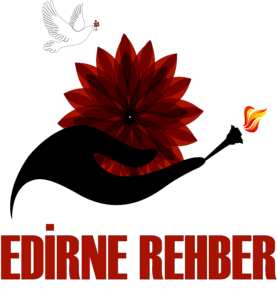 The rectangular courtyard surrounds the portico in four directions. Large room with a square plan domed and a small mosque located on the east side of the canal; The rooms in the south and west direction are used as rooms where the medrese teachers and students stay.

Quran Class (Classroom) In the school hall of the madrasa, the education system of the past was revived with mannequins accompanied by old works.

In the room equipped with important wood, metal and calligraphy works, films and presentations on Selimiye and the museum can be viewed. Chamber of Mines: In this section where the leading examples of Turkish mining art are found, the copper and brass candlestick from the 18th and 19th centuries, tombak, artifacts such as doorknob, barbecue and booze are exhibited. Chamber of Tile Works: Tile samples belonging to Selimiye Mosque, Muradiye and Şah Melek mosques belonging to Ottoman period of Turkish art are exhibited in this section.

Mimar Sinan, who is a universal genius in the world of civilization, has a special importance and respect for the museum. For this purpose, the “Mimar Sinan Exhibition”, in which the architect Koca Sinan talked about his life and his works in the panels on the walls of the portico were included.