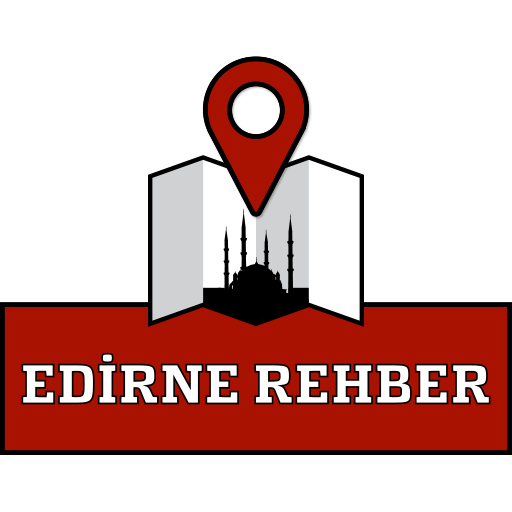 Adalet Kasrı is located opposite the entrance of the palace in Sarayiçi, also known as the armory bridge.

The building was counstrucetd by Sinan the Architect by the order of Sultan Süleyman the Magnificent in 1561.

The entrance is through a short door and there are threre rooms on one another, and a room with pool on the top floor, which is reserved for the sultan.

The structure was called Adalet Kasrı due to the fact that the petitions were presented here and investigated under the dome and the stones that were used to decapitate those who were sentected to death penalty were there.